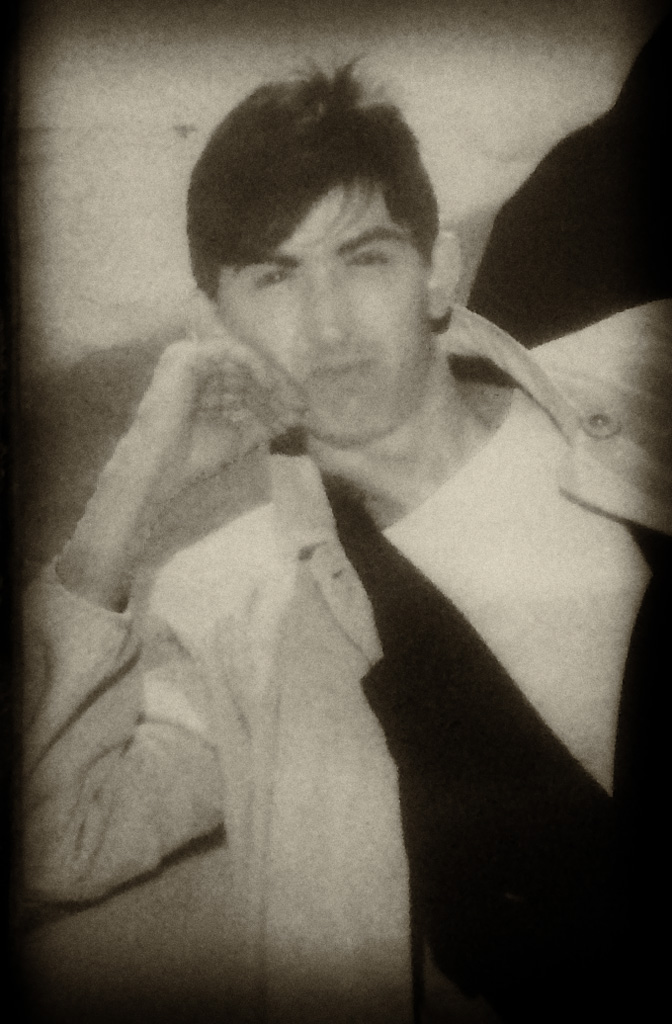 I was sad to learn of the passing of singer/songwriter Mark Hollis during February 2019, only aged 64. Nothing has been released publicly about the cause of death at the time of writing, but I wouldn’t be surprised if he was another victim of cancer, reading between the lines from a (reported) quote by his former manger, saying he died after:  [...]