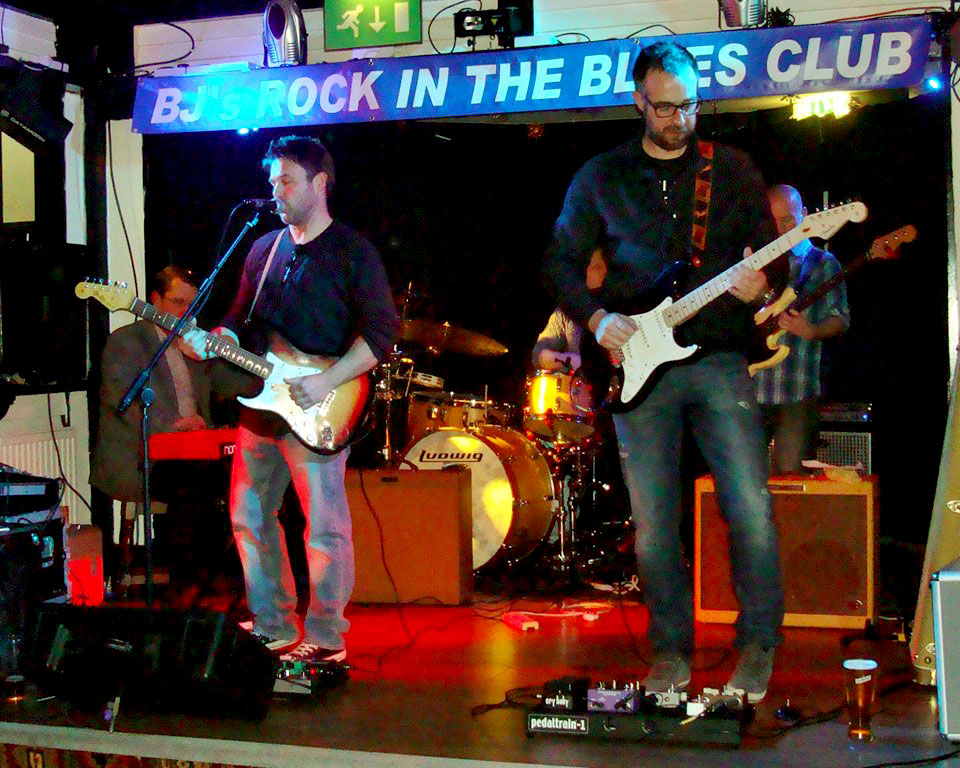 Some things you shouldn’t even try, but what the hell, if the recipe looks good on paper, then why shouldn’t you have a go? Unfortunately, even when the ingredients are right, the cooking is perfect and the dish is served with passion, adventurous cuisine can often fail to arouse the taste buds of regular diners. 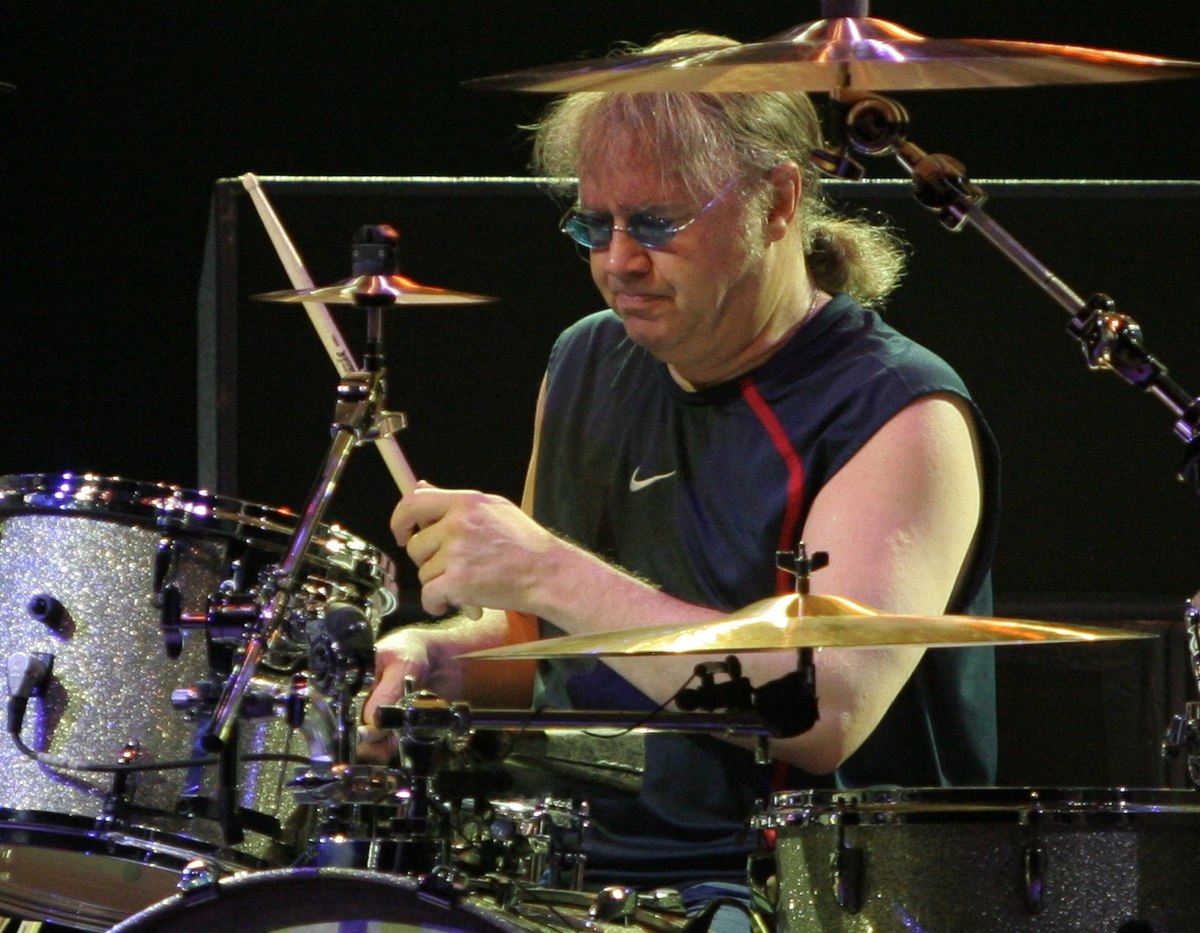 Lest we forget our Paice’s, Powell’s, Kirke’s & others…

I love John Bonham – it’s clearly evident elsewhere on this BLOG what a major influence he has played in my development as a drummer for over 20 years. However, by focussing so much attention on the icon that is, John Bonham, it has made me equally guilty of not focussing my deserved attention to other classic British Rock drummers of the same period, who also played a major part in my early development – as well as the thousands of other drummers like me who grew up in the 1970s. [...]

Before It Was Cool To Hate Bono & His Boys

Everybody hates U2 – or at least Bono.

Not content with becoming the butt of South Park jokes, being criticised for less than transparent tax arrangements, befriending Popes, trying to save Africa, hanging out with Presidents of the United States, wearing ridiculous designer prescription sun glasses, flying hats to gigs, presenting the ‘cool’ face of Christianity, naming Nelson Mandela as a ‘friend’ and being generally pretentious, the band take the annoyance factor up another level by forcing their latest album on 500 million iTunes account holders! [...]